This week's red carpets looks were filled with some praise-worthy nude dresses, sparkly minis, monochrome pantsuits and well-placed pops of orange.
Supermodel Irina Shayk wowed at The Leonardo DiCaprio Foundation's second annual Saint-Tropez Gala in a curve-hugging Atelier Versace chiffon gown that left, just enough to the imagination. Also stunning in nude tones, actress Fan Bingbing was beautiful in a Ralph & Russo Couture.
Cara Delevingne, shined bright like a diamond at the Paper Towns premiere in New York City, where she sported a head-turning Saint Laurent mini with matching Alejandra G. sandals.
Jenna Dewan-Tatum's sleek tangerine Solace London midi gave a much-needed punch of color at a Buick test drive launch in Los Angeles. And finally, Diane Kruger was as chic as ever in a monochrome print Giambattista Valli get-up at a Women in Film event hosted by Barneys New York.
Which look is your favorite?
Posted by afriq expressions at 7:17 PM No comments:

Brit jeweler Vashi commissioned artist Pauline Dujancourt to illustrate 100 iconic celebrity wedding dresses, then it organized the sketches in an index we can’t stop clicking through.  Here are some of our favorites below:

Madonna
Married Sean Penn in a dress by an unknown designer, August 16, 1985

For the full list of the 100 iconic celebrity wedding dresses, click on the highlighted words. See if you agree with or favorite ones too.

Posted by afriq expressions at 1:34 AM No comments: 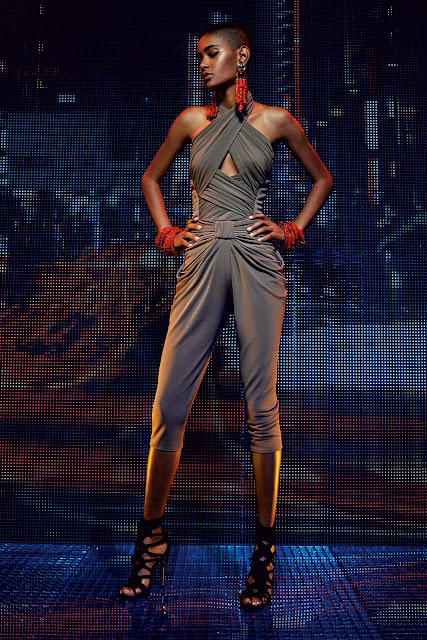 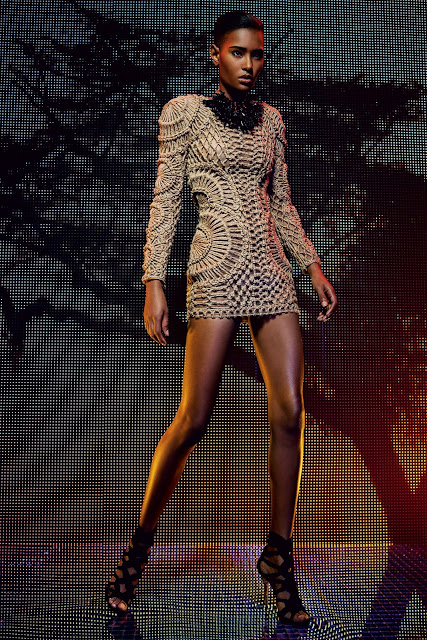 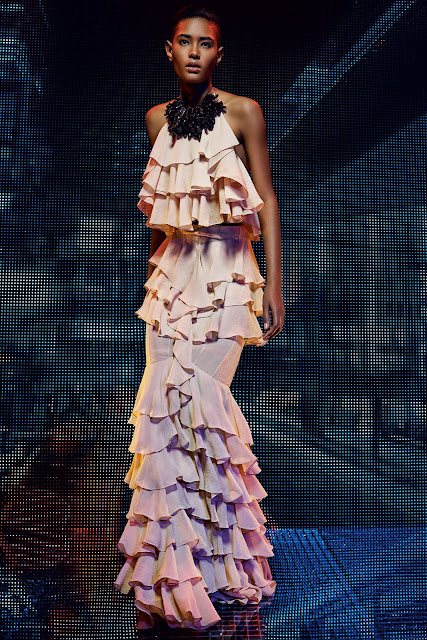 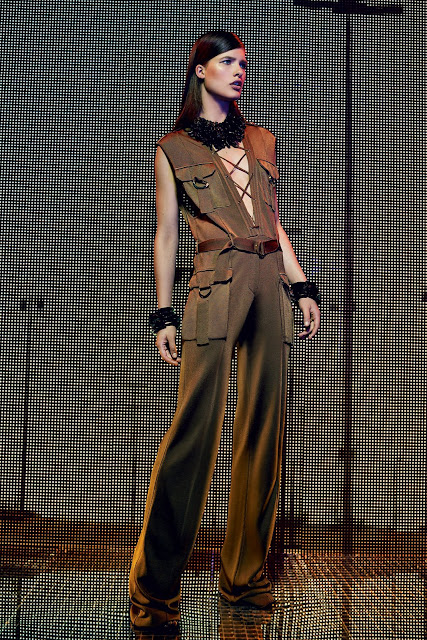 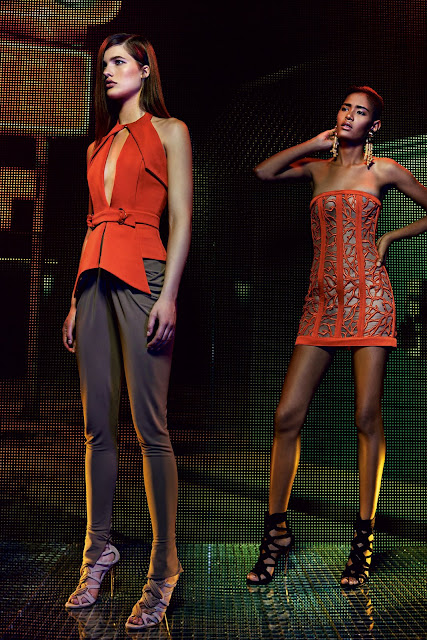 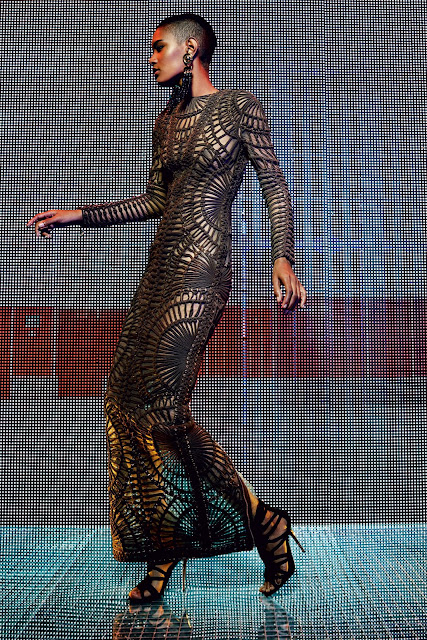 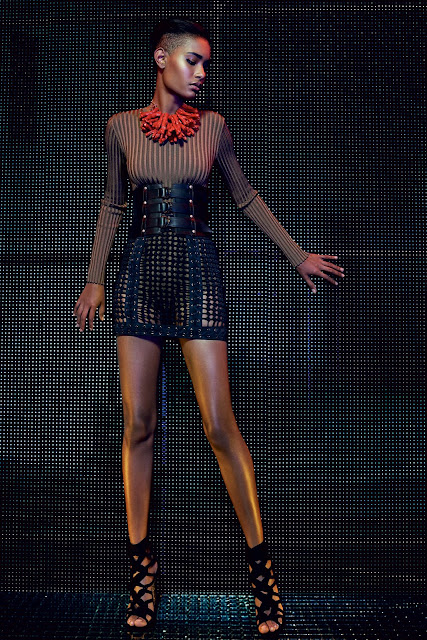 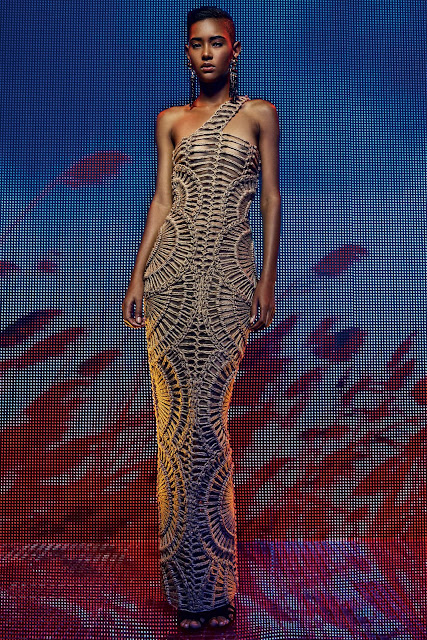 Which of the looks is your favorite?

Posted by afriq expressions at 11:05 PM No comments:

A very powerful speech from a beautiful young girl with an inspiring soul!.....

"It's time for girls to be free; free to nurture and celebrate whatever qualities and talents make them different. It's the most liberating time moving into adulthood. But that transition should not happen with labels and expectations, but with an open heart and mind… Fight for yours, grab it with both hands and hold it like the course of your future depends on it. Because it does. The world is desperate for leaders, male and female. It's not about gender, it's about purpose … Fan your fire, move from your core, and be quick on your feet. Sharp in your mind, gentle in your heart. Be authentic. If you can do all that? Well then get ready for greatness. Chin up, chest out. You are unstoppable. Like a girl."(Maisie Williams from "Game Of Thrones"@ Always #LikeAGirl Confidence Summit in New York on Tuesday.
Posted by afriq expressions at 10:22 AM No comments: The headwrap has always been a very big part of the African culture and over the years, it has gone mainstream internationally.  Personally I tend to wear headwraps only when I am going to an African party as part of my ensemble. But I do wear a simpler variation on my bad hair or lazy days. Summer is as good a time to celebrate your unique styles by trying out some of these looks.

Here are some inspiration form the web: How will you wear your own styles this summer? Share your pictures with us.

Posted by afriq expressions at 12:02 AM No comments: