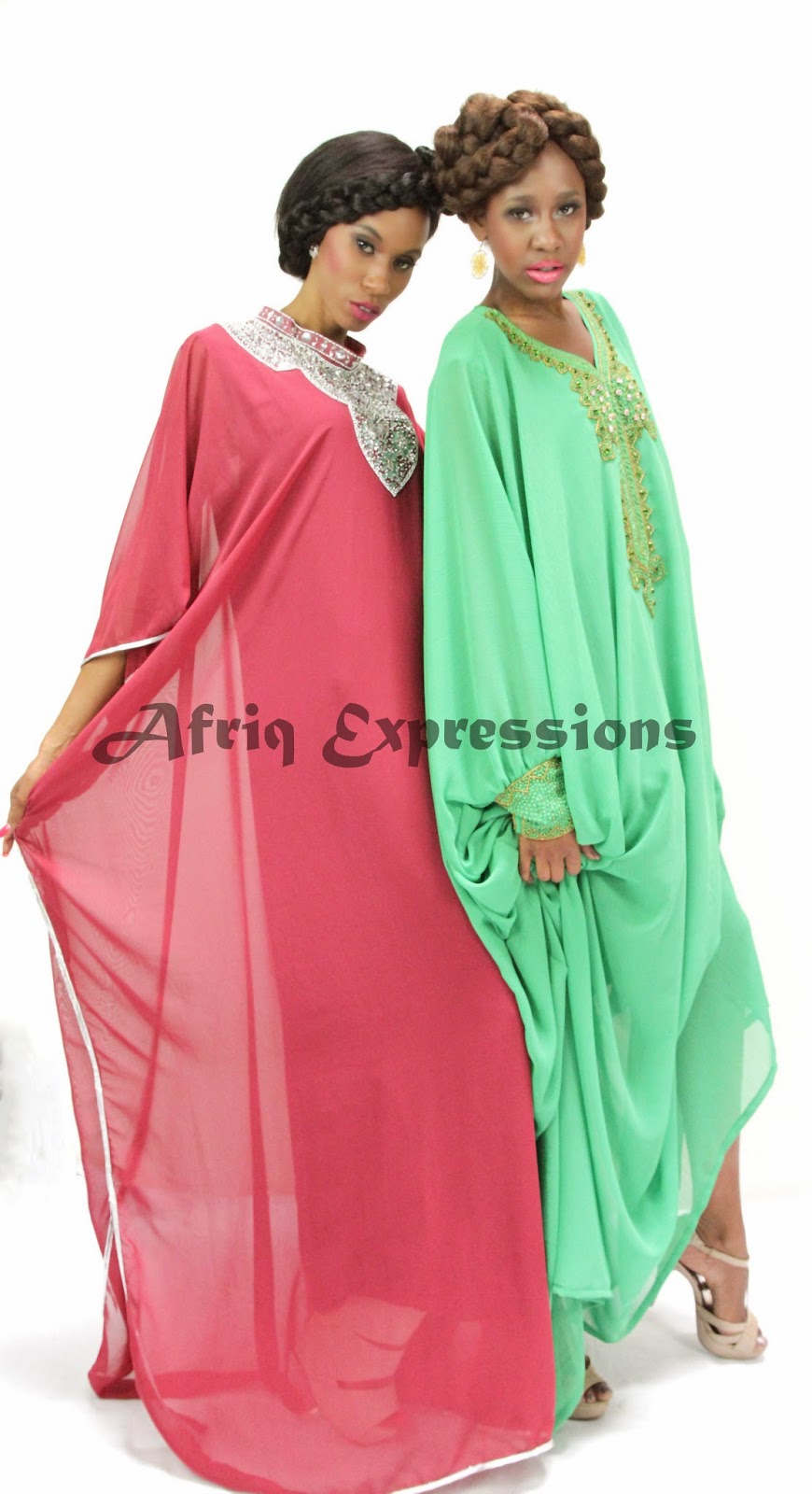 When you mention the word Kaftan/Caftan, the image that comes to mind is that of a long, loose silhouette; an ankle-length robe with its sweeping, butterfly-like sleeves. The luxuriance of the cotton and silk fabrics add to its sophistication. However, it has not always been as we know of it in the present. For those unaware of the history of this garment, it made its debut around the 14th century as a belted tunic for males. Yes! For the men folk, not women. They were used by the Sultans of the Ottoman Empire. The style, the patterns, the colors and the embellishments on the Kaftans/Caftans were markers of status. Later, it was modified and adopted as a form of female clothing and since then it has been used widely in the South East Asian and Middle East countries.
In the last few decades, the Kaftan/Caftan has carved out its place in women’s fashions, particularly in Western countries. Modern-day fashion designers have reinvented its design in myriad ways to create an outfit that falls into different fashion styles. The versatility, especially the ability to fit all shapes and sizes, has made this garment extremely popular. The Kaftans/Caftans from Dubai are known for their superior quality and unique designs. 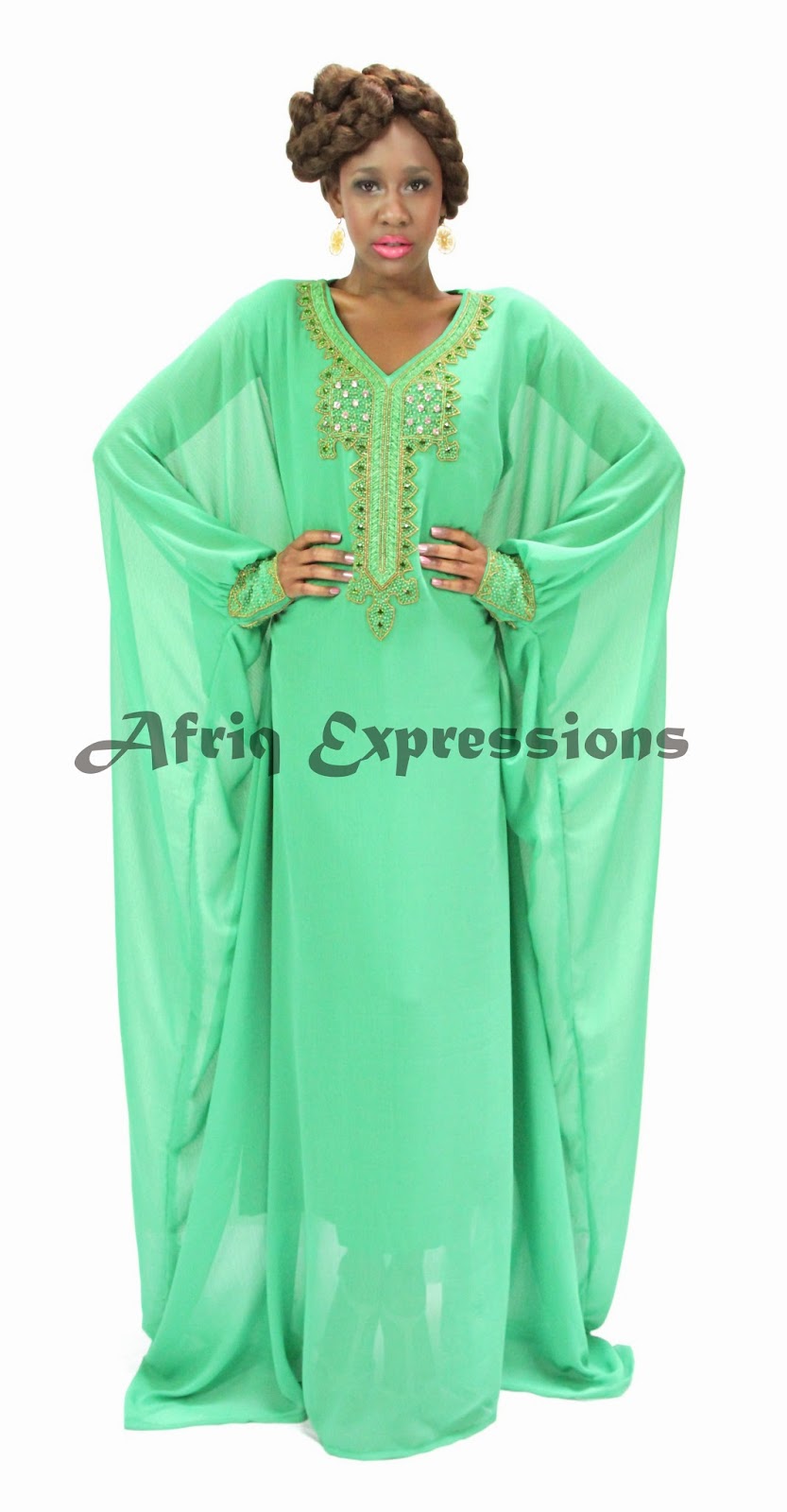 The ones produced today are less conservative; they have been modified in their cuts and for that matter even the length of the dress. There are dozens of Kaftan-inspired dresses and tops. There are beach Kaftans/Caftans too. They are elegant and classy. Kaftan/Caftan tops are no longer than a woman’s waist. They feature straight cuts and better fits making the wearer look more attractive. Belted kaftans/Caftans with their cinched waists make the shapeless garment appear more fitted and shapely.

The long, billowing sleeves are a trademark feature of Kaftans/Caftans. Some of the traditional versions have long sleeves, but they are tighter and narrower. Emerging designers are not shying away for experimenting with the length of the sleeves. There are Kaftan/Caftan-dress designs with shorter sleeves, those that hit at the elbow or just below it. There are strap, halter and sleeveless designs too for women who love to make a fashion statement. The necklines have undergone a sea of change too. Where earlier it was only a high-collar, now you do get to see V-necks. You might want to decide what’s the appropriate style for you depending on the region you come from; after all a few states tend to be more conservative than others as far as women’s clothing is concerned. Afriq Expressions has an extensive selection of fashionable Kaftans/Caftans (http://www.afriqexpressions.com/#!store/c139r ). With specialized design services, you can also have one tailor-made just for you. 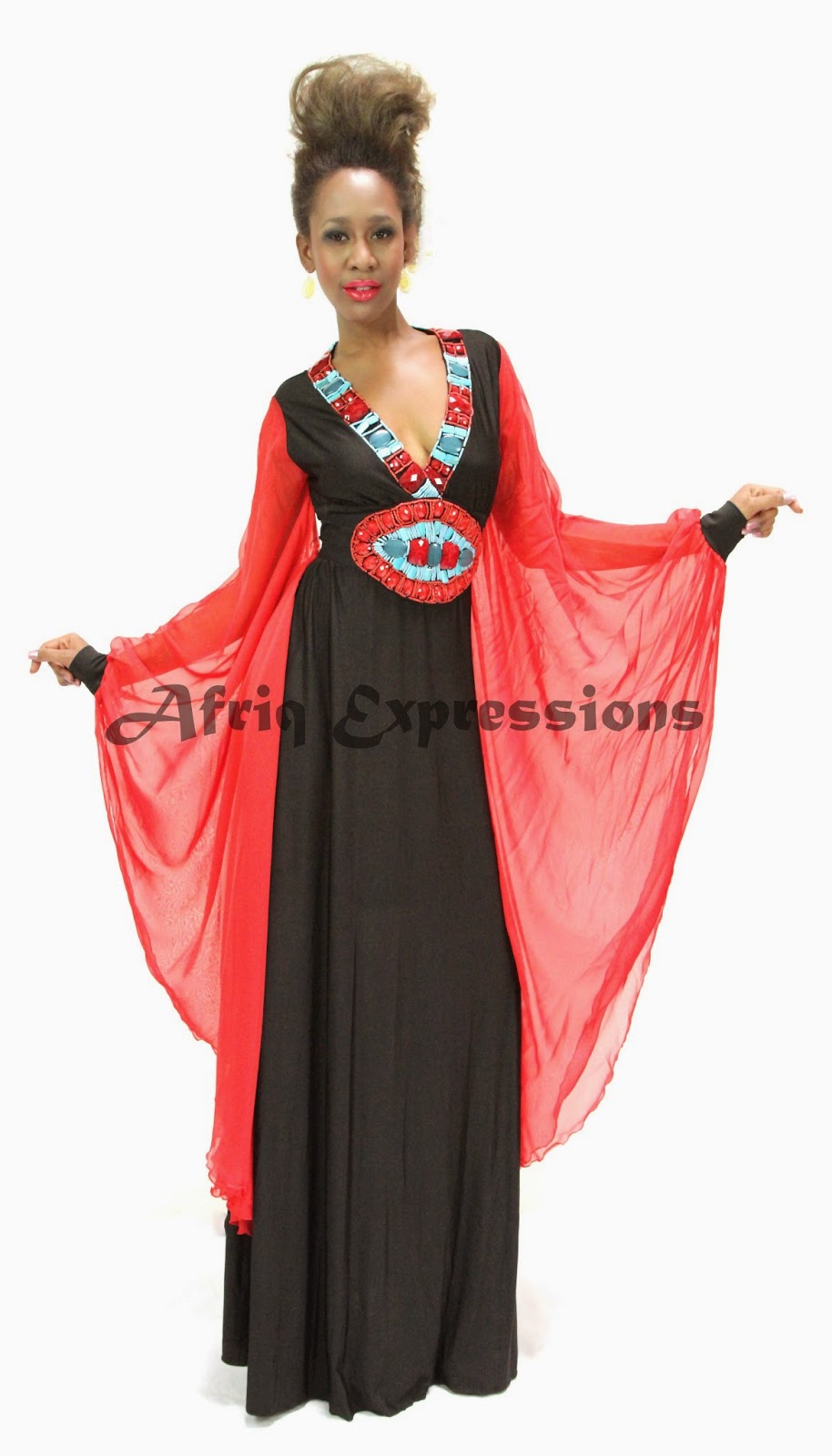 Traditional Kaftans/Caftans were mostly made of fabrics such as cotton and silk. This was done for the sake of comfort keeping in mind the hot and humid climate of the states in which it was primarily used. However, today, given that they are deemed fit for formal and informal occasions, they are made in a variety of luxuriant fabrics for a look of grandeur and magnificence. Beachwear Kaftans/Caftan are made in meshed fabric. Modern Kaftan/Caftan dresses and designs are also a lot of more colorful than their counterparts. They have gone from muted colors to bright shades and elegant designs. One of the latest design trends with Kaftan/Caftans is the accents. They are embellished artistically with gemstones along the neckline and sleeves. One some, it covers the entire bodice. Embroidery is the other big thing when it comes to making an ethic and conservative garment more attractive.

Thus, the evolution of the Kaftan/Caftan makes one thing very clear that this garment which was once used to hide the female form is now helping her feel more confident about her body.  It is gradually shedding its conservative image resulting in universal acceptance.

To buy Kaftans like the ones in this article, go to: http://www.afriqexpressions.com/#!store/c139r

Posted by afriq expressions at 12:01 PM